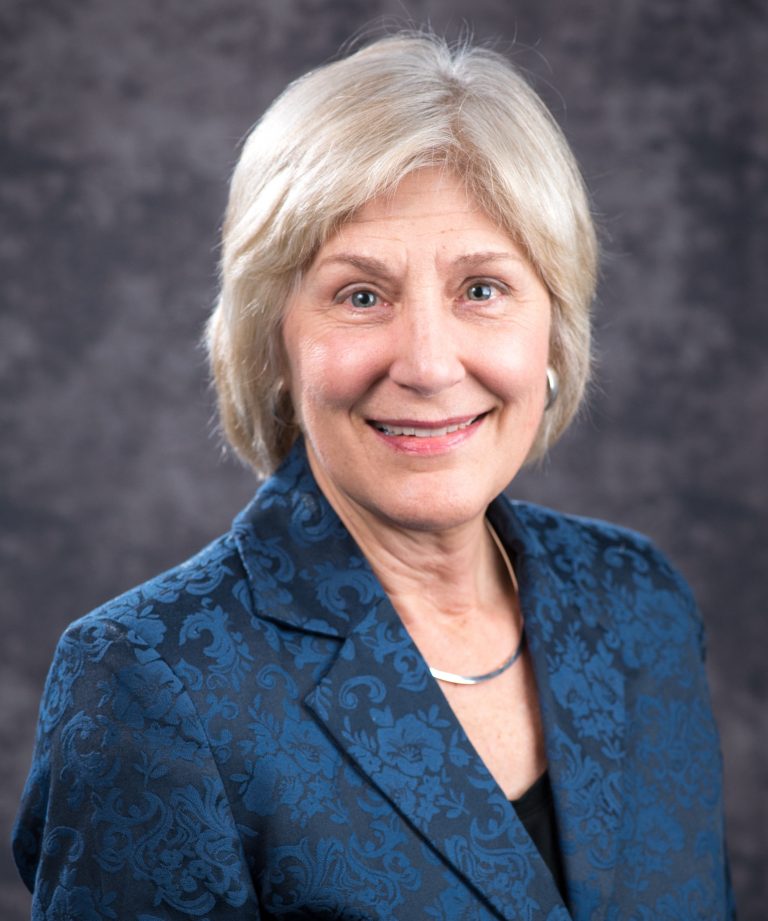 • With initial funding from the Department of Veterans Affairs, DHHS Office of Women’s Health and the NIH from 1996-2001, Dr. Carnes received an NSF ADVANCE Institutional Transformation Award in 2001. She and Dr. Jo Handelsman, as co-PI and co-director, founded the Women in Science and Engineering Leadership Institute (WISELI) in the College of Engineering. WISELI has also administered the Wisconsin Louis Stokes Alliance for Minority Participation (WiscAMP) grant from NSF

since 2004. This project has “doubled the number of racial/ethnic minority undergraduate students graduating in a STEM major in a statewide consortium of Wisconsin colleges and universities.”

• Dr. Carnes supervises internal medicine residents at the Madison Veterans Hospital, where she directs the Women Veterans Health program and teaches a graduate level course on Women and Leadership in Medicine, Science and Engineering. It is aimed at making students aware of the effects of stereotypes and bias, as well as evidenced-based strategies to mitigate their impact on judgments and behaviors. She also worked with faculty and staff in the School of Education to create Fair Play, “an avatar-based interactive video game that exposes players to subtle race bias experienced by a Black/African American male graduate student…[integrating] research on implicit bias, effective learning, and bias reduction.”

• Dr. Carnes and her colleagues also utilize text and conversation analyses to study the effects of bias on reviews of work and funding applications at R01 institutions. Since 2003, the Study of Faculty Work-life, conducted by WISELI, has tracked “faculty experiences with hiring, climate, the tenure and promotion process, sexual harassment, job satisfaction, experience with unconscious/implicit bias, workload, productivity, and burnout.”

• Test whether a Breaking the Bias Habit workshop improves department climate, along with 15 collaborations other departments of medicine around the country